Stories that help you grow.

MPC Publishing is the publishing imprint of The Masterful Person Company, dedicated to the uplifting and amplification of the voices of independent authors. 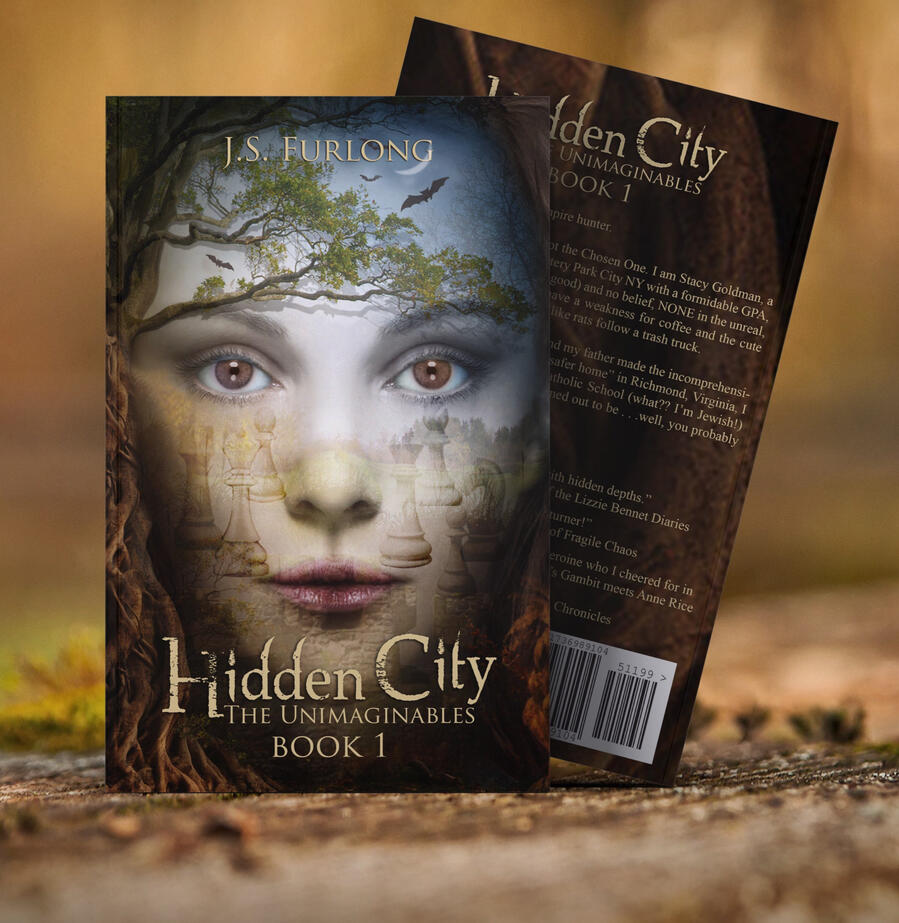 Stacy Goldman is your garden-variety Jewish girl from New York. Except she's a chess champion. And believes in nothing she can't prove. Especially vampires.Fans of Supernatural, The Queen's Gambit and old school Buffy: The Vampire Slayer will love Hidden City. This addictive modern fantasy is thought-provoking and entertaining. The cast of diverse, honest characters bring coming of age heart to supernatural action and surprise packed adventure. Readers say Hidden City satisfies and "totally delivers!" A suspenseful dip into the supernatural world underlying the reality we see every day, Hidden City's fresh clear voice is both compelling and page-turning. 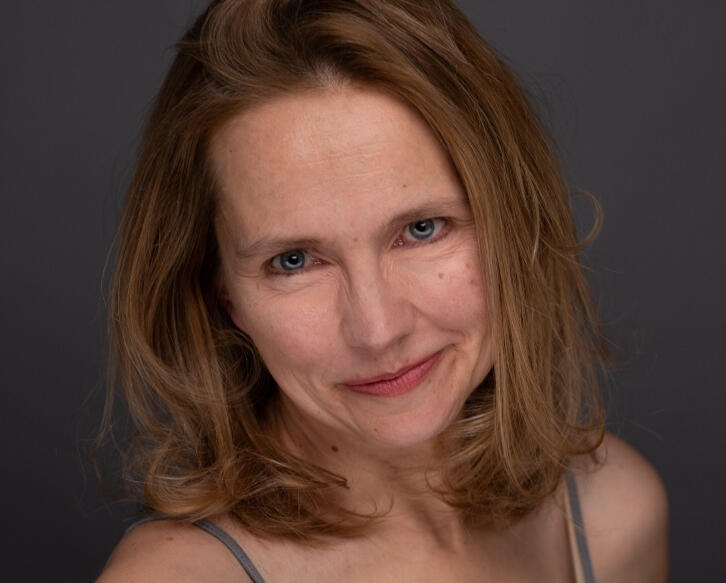 J.S. (Jen Selby) Furlong is a producer, actor, and MPC Publishing's first author.Raised in the Washington DC professional theatre, Jen spent her teenage years learning to inhabit other people's lives on stage and make them real. Her first published book was a LARP guide to playing truly evil bad guys: Antagonists for Mind's Eye Theatre, for Vampire: The Masquerade from White Wolf Publishing. Written under her maiden name, Jennifer Albright, this book was a natural integration of both writing and acting.The largest portion of her writing began when she took a hiatus from acting to have children. A college professor once read a story she wrote and wrote on her paper "Not bad. You should publish this." Those words stuck with her. Hidden City was first drafted in 2004 just before the birth of her second son as an effort to write something her children could eventually read. Jen's teenaged heroines struggle with truth, possibility and who they are. Now mother to four of them, Jen loves teenagers and writes books that she hopes teens, tweens and adult lovers of YA will enjoy.A few random facts about Jen: 1. While writing this book initially she was also writing for and producing modern theatrical circuses, one of which she co-wrote with Neil Gaiman. 2. Jen's career in television and film includes a tiny but pivotal role on Buffy: The Vampire Slayer. 3. Jen is a graduate of the Duke Ellington School of the Arts and attended both Ithaca College and The University of Mary Washington.One of her goals is to speak as many languages as she needs to run circuses and buy goats around the world.She lives in Virginia with her animals, her adorable husband and whomever else happens to be home. Hidden City is her debut novel. 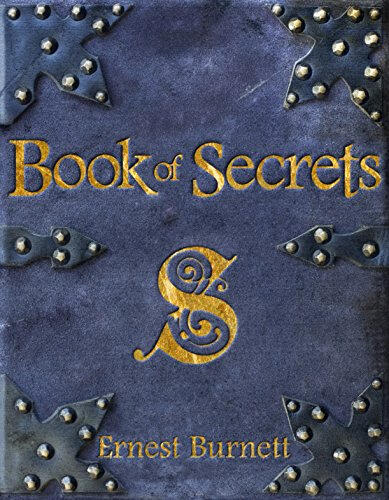 Magic in America? Absolutely! But those who practice it know better than to cast their spells by waving a wand around. Forced underground, literally and figuratively, the wizards of the United States know that APEX is watching. What is APEX? The Agency for Paranormal Extermination - a top-secret government agency dedicated to the eradication of anything with even a spark of magic, even children!Fable, Simon, Ozzy and Brick are in the crosshairs. APEX has noticed their unusual talents and the only way they’re going to avoid being burned at the stake is by trusting The Shadow Lord and his odd assortment of instructors at Sumner Academy. Their choice is simple. Learn how to use their gifts or die trying…

MPC Publishing's second author Ernest Burnett lives in Chatsworth, California, but he grew up on a pecan tree farm in Las Cruces, New Mexico. This, he explains, is why he's nuts. After a brief stint in the advertising industry working as a copywriter/broadcast producer in El Paso, Texas, Ernest moved to Los Angeles to become a very influential and powerful screenwriter specializing in the science fiction/fantasy genre. That didn't quite work out as planned in that he was neither influential nor powerful, but that's not to say he wasn't successful. For the last 25 years, Ernest has added his fingerprints to over 30 produced feature films for Disney Studios, New Regency Enterprises and CBS Films, including: BICENTENNIAL MAN, CHRONICLES OF NARNIA: THE LION, THE WITCH AND THE WARDROBE, EMPIRE RECORDS, HITCHHIKER'S GUIDE TO THE GALAXY, HOLES, KING ARTHUR, LA CONFIDENTIAL and REIGN OF FIRE. Whether as an assistant to the producer or a story consultant, Ernest provided story notes and character development suggestions that were often implemented, but just as often ignored. He's also written numerous original screenplays and completed two writing contracts, one for a major studio, the other for a guy named Bob, who still owes him money.Ernest is happily married to his wife Pamela. His treasure and blessings are family, friends and his pets. He sincerely hopes that you enjoy his book, so that he can continue writing them.

SUBMISSIONS NOW ACCEPTED on a rolling basis from October 5 through December 21, 2022. Please be patient after submitting. We strive to give every manuscript the attention it deserves, and this can take time. All submissions will receive a reply. 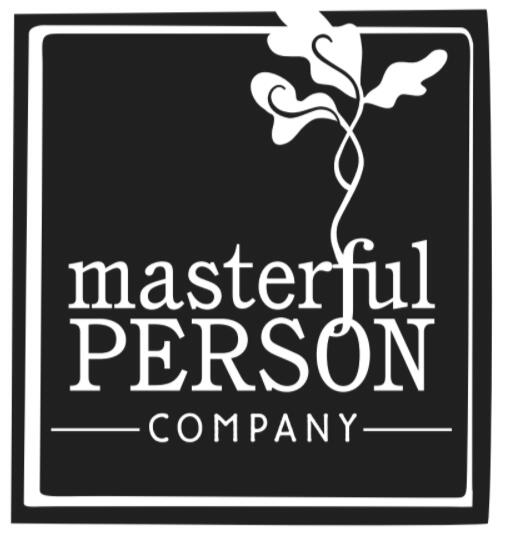 If you have a question regarding the status of your submission, you may inquire via email to masterfulpersonpublishing@gmail.com